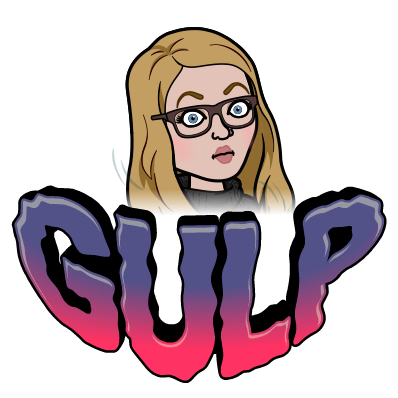 “As an Amazon Associate, Single Mom Standing earns from qualifying purchases. These earnings go to the development and maintenance of this site. Thank you!”

Against my better judgment (it is flu season after all…), I stopped into the Urgent Care yesterday because of lingering right ear and throat/gland pain. My son has been sick with a junky cough for weeks, so I assumed I was just getting whatever he has. A diagnosis of a sinus and ear infection and I would be on my merry way. Oh, how wrong I was.

The exam began with the standard check of the nose, throat and then the ears.

“Hmmm…I can’t quite see into your right ear. There’s something completely blocking it,” the doctor murmured as she moved around trying to get a better look.

“What do you mean something blocking it?” I asked as I started frantically wondering what I could have possibly shoved in my ear.

“Well, it’s definitely a huge build-up of wax,” she stated. “However, it seems to be attached to something else. I can see that you probably have an ear infection, but I’m not quite sure the root cause of it.”

Great. Delicious. Wonderful. A huge build-up of wax (and I am one who loves to clean ears so this makes no sense to me) attached to some foreign object. The doctor began by trying to loosen it and pull it out with some little “digger” tool. But she just kept inadvertently bumping into my eardrum and making me gasp in pain. So I offered to dig around a bit, as I always knew when to pull back. No such luck.

The doctor indicated she would have to put a laxative in my ear (that’s a thing?) to loosen it up and then she would try to drain it out. After I let that sit, the nurse came in with a large tray bearing the label “ear issues tray” with an array of instruments and medical supplies. I had no clue what was about to happen.

She began by placing a large gauze pad on my shoulder to keep me dry (what the hell did she think was coming out of my ear?). Next, a kidney-shaped container was placed under my ear to “catch” the debris (what?!). Then, she pulled out a giant bottle filled with liquid and a nozzle attached to it. This seemed a little excessive for ear draining. She smiled and said, “Are you ready?” I guess?!?!

She turned the nozzle on and liquid shot into my ear. Seemingly endless torrents of water that hit my eardrum and flew back out my ear. I was so shocked at first by the odd sensation that I didn’t register how much it actually hurt. We stopped and started for a bit, but nothing would move whatever was blocking my ear. I told her I would try the digger tool again and finally, somehow, I managed to loosen and drag it up enough so that she could pull it out.

She turned to dump the object in the sink and I shouted, “Wait! I need to see that!!”

Yes, I’m one of those people. I love getting ear wax out of my children’s ears. Picking scabs is a delight. Draining cysts is soothing. Have a zit? I’ll pop it. Yep, I’m one of those people. Consequently, there was no way in hell I was letting her just wash my foreign object down the sink. I needed to give it a thorough examination first. She handed me the little bowl and went to get the doctor. I, then, came face to face with this (if you are not one of those people, you may want to scroll past the pic):

I was mesmerized. It looked like a tadpole, to be honest. I wondered why my ear wax had what looked to be a tail? Naturally, I had to pull it out and began to separate it out. I had to people! In the name of finding answers! As I unraveled the “tail,” I realized it was some sort of paper. My ear wax was attached to paper. Why?

I showed the doctor what I had discovered (she was appreciative that I was one of those people), and she knew exactly what it was.

“Do you use Q-tips?” she asked in a way that was both inquisitive and mildly reprimanding.

“You should never, ever put anything smaller than your elbow in your ear,” the doctor admonished me. “Our ears make wax to protect us. The only thing you should ever do is lightly clean your ears with the bubbles produced by your shampoo, then dry them with the corner of your towel. No bobby pins, no Q-Tips, no nothing. Otherwise, you could end up with a terrible ear infection or worse.”

*I may have told her I clean out my kids’ ears with the curved edge of a bobby pin. It’s what my mom did! How was I to know?! Plus, it’s so fun!*

PSA my friends: stay out of your ears. Sporadic drying of my ears with a Q-Tip led to paper residue getting stuck in my ear and wax building up around it. And that led to a pretty painful ear infection necessitating seven days of antibiotic ear drops three times a day. Not worth it. Plus, my kids were over the moon when I told them I wasn’t allowed to clean their ears with bobby pins anymore. I guess I’ll just have to wait until they get old enough for acne so I can pop their zits. 😛

**It is virtually impossible for me to mention Q-Tips without referencing Chandler Bing. So, for your viewing pleasure, a clip from Friends.** 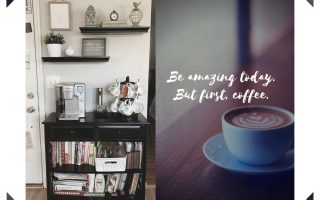 10 Things That Make Me Happy: #1 My Coffee Space 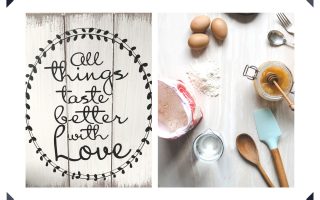 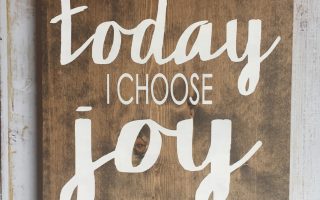 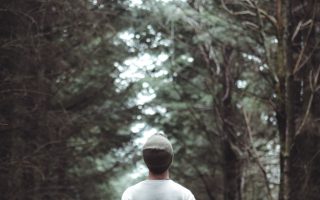 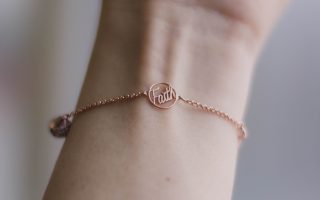 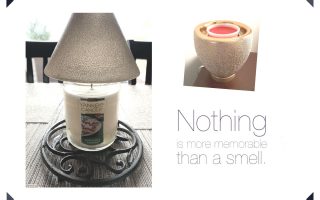 10 Things That Make Me Happy: #3 Candles

10 Things That Make Me Happy: #1 My Coffee Space 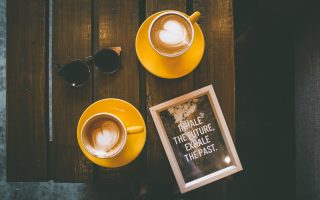 10 Things That Make Me Happy: #3 Candles

My most beloved kitchen appliance!